Immigrants who stay in the U.S. for years or become citizens are more likely to own their homes – sometimes more than native-born Americans.

The longer they stay, the more likely immigrants to America are to enjoy homeownership – long considered a benchmark of the American dream. In fact, immigrants who’ve been in the U.S. for at least a generation are more likely to own homes than native-born Americans.

Here’s the breakdown. Just over half our foreign-born residents – 52 percent – owned their homes in 2011. Look only at immigrants who’ve remained for several years and taken U.S. citizenship, though, and the homeownership rate climbs to 66 percent – the same as for native-born Americans. Immigrant households where there owner came to the U.S. before 1980 had a homeownership rate of 75 percent, beating the natives.

Check out our infographic for more on immigrant homeownership. See “What Do Others Say?” for more views, then add to the discussion below. Does today’s fact surprise you? Does it affect your views on immigration policy?

What do others say?

Show more
To suggest an addition, contact the factdesk@facethefactsusa.org 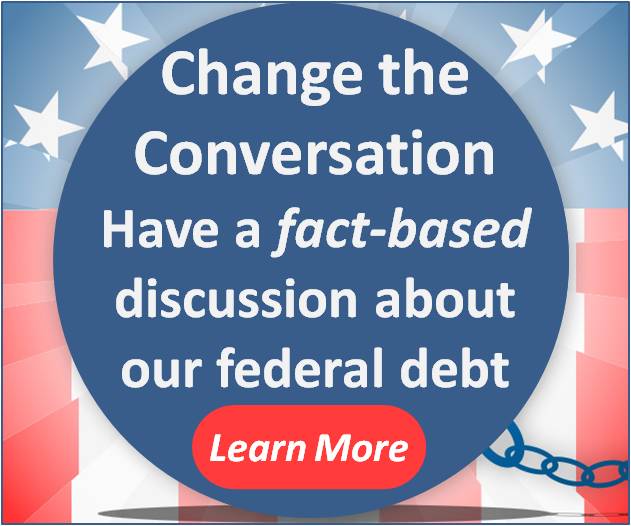 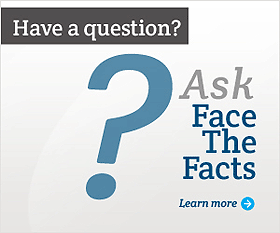